Leptis Magna was the biggest city of old Rome in Libya. Magna was established in tenth century BC by Phoenicians and later turned into a Punic city. By 23 BC, it fit in with a Roman region in Africa. A standout amongst the most conspicuous structures left in the destroyed city is the theatre. You can get surrounding perspectives of encompassing regions from that point. Additionally in Leptis Magna is the Hadrianic Baths, one of the biggest showers assembled by aged Rome. There’s a gallery in the zone of the same name as the old city. Ancient rarities recouped from Leptis Magna are on presentation. The city attracts hundreds of tourists every year and is one the top ten tourist places in the country. 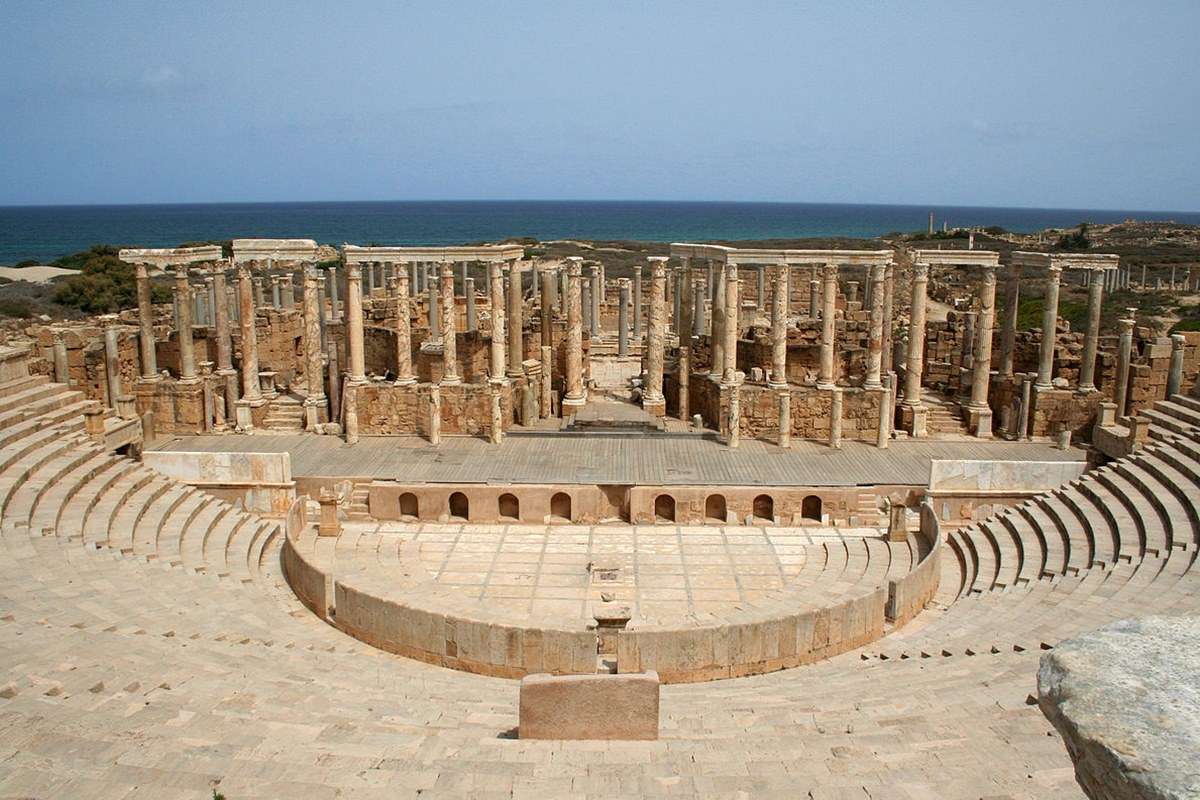 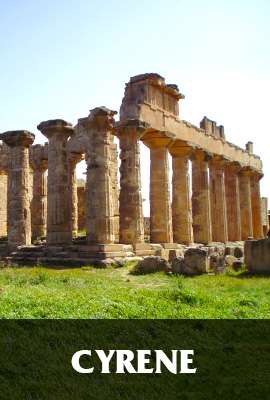 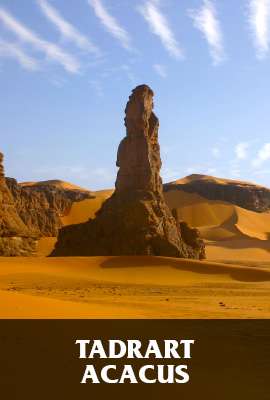