Koure is a town in Southwestern Niger known for its location near West Africa's last herd of giraffes. The population of giraffes in Niger reached a low of 50 animals 1984, but according to the Association to Safeguard Giraffes in Niger (ASGN) there are now 170 of them. ASGN and its partners have assisted the local community with bore holes, cereal banks, grain mills, seeds and fertilizer to encourage them to protect the giraffes, which can be destructive to crops. However, the population of giraffes is threatened by loss of the tiger bush habitat, which is gradually being cleared for agriculture. 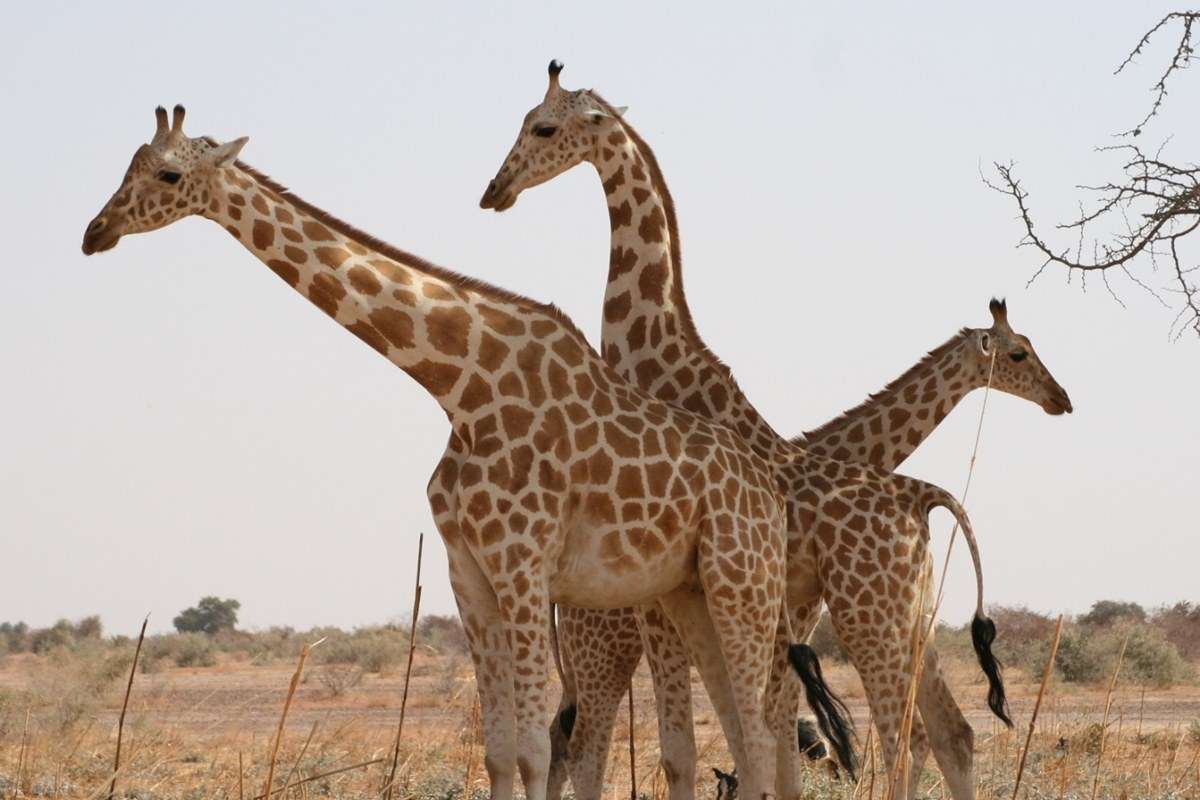 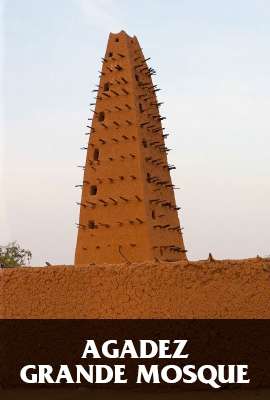