Queen Elizabeth National Park occupies an estimated 1,978 square kilometres (764 sq mi). The park extends from Lake George in the north-east to Lake Edward in the south-west and includes the Kazinga Channel connecting the two lakes.

The park was founded in 1952 as Kazinga National Park. It was renamed two years later to commemorate a visit by Queen Elizabeth II.

Queen Elizabeth National Park is known for its wildlife, including African buffalo, Ugandan kob, hippopotamus, Nile crocodile, African bush elephant, African leopard, lion, and chimpanzee. It is home to 95 mammal species and over 500 bird species. The area around Ishasha in Rukungiri District is famous for its tree-climbing lions, whose males sport black manes. Poachers killed six elephants in the park in 2015, triggering both anger and frustration within the Ugandan conservation community.

The park is also famous for its volcanic features, including volcanic cones and deep craters, many with crater lakes, such as the Katwe craters, from which salt is extracted. 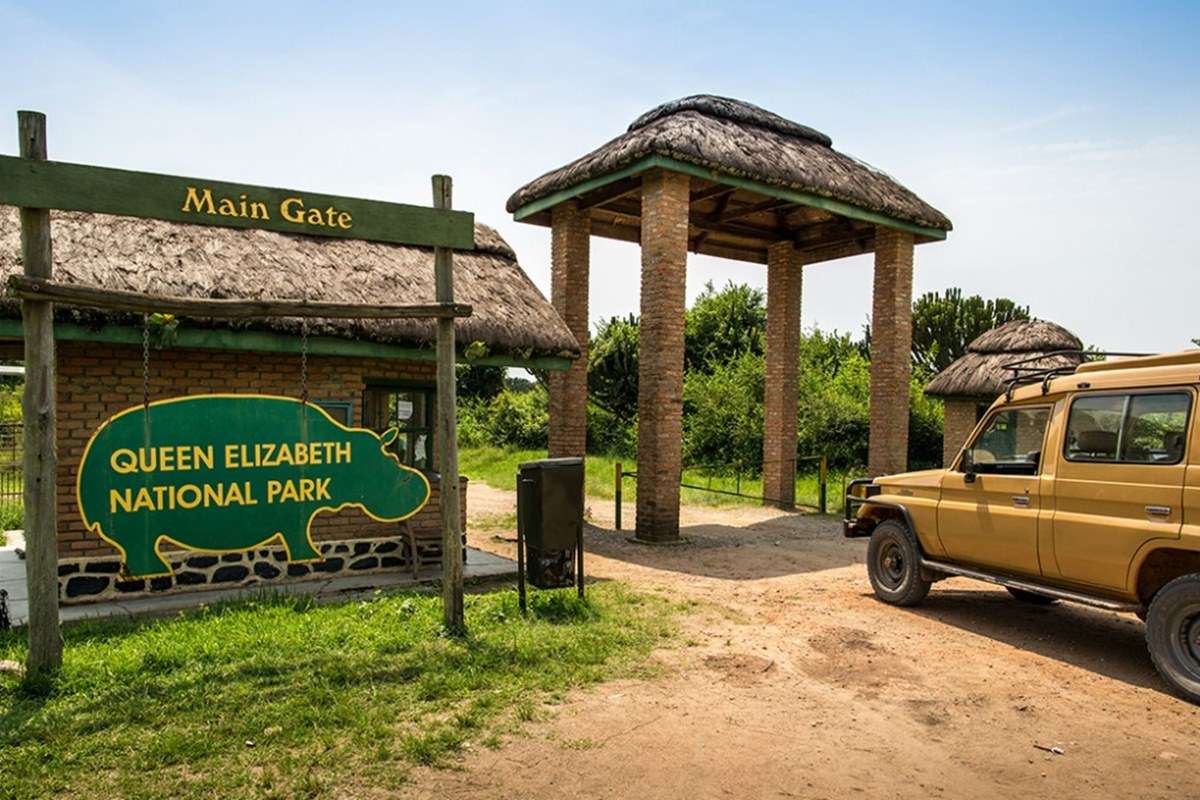 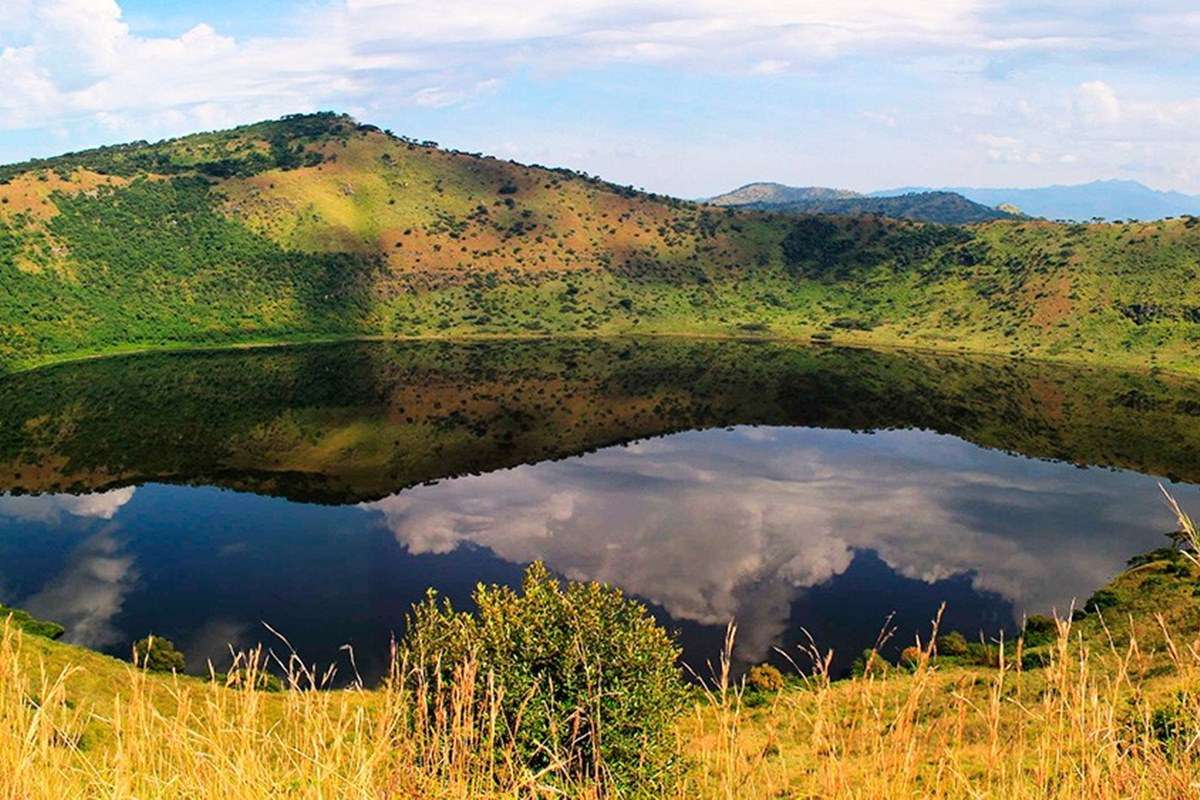 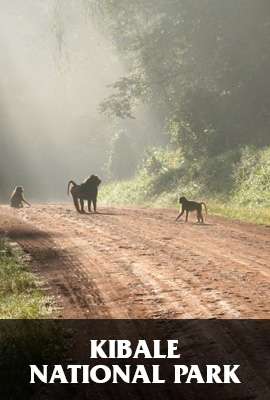 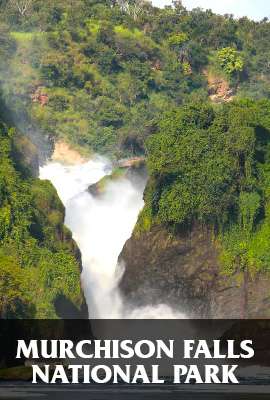 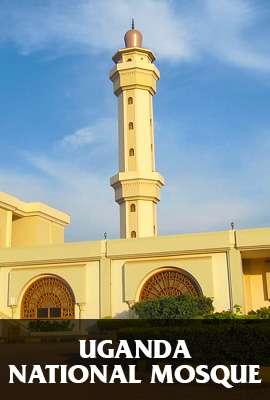 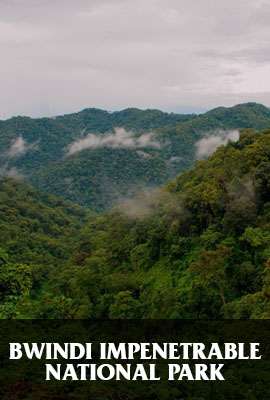