Uluru, also known as Ayers Rock and officially gazetted as "Uluru / Ayers Rock", is a large sandstone rock formation in the southern part of the Northern Territory in central Australia. It lies 335 km south west of the nearest large town, Alice Springs, 450 km by road. 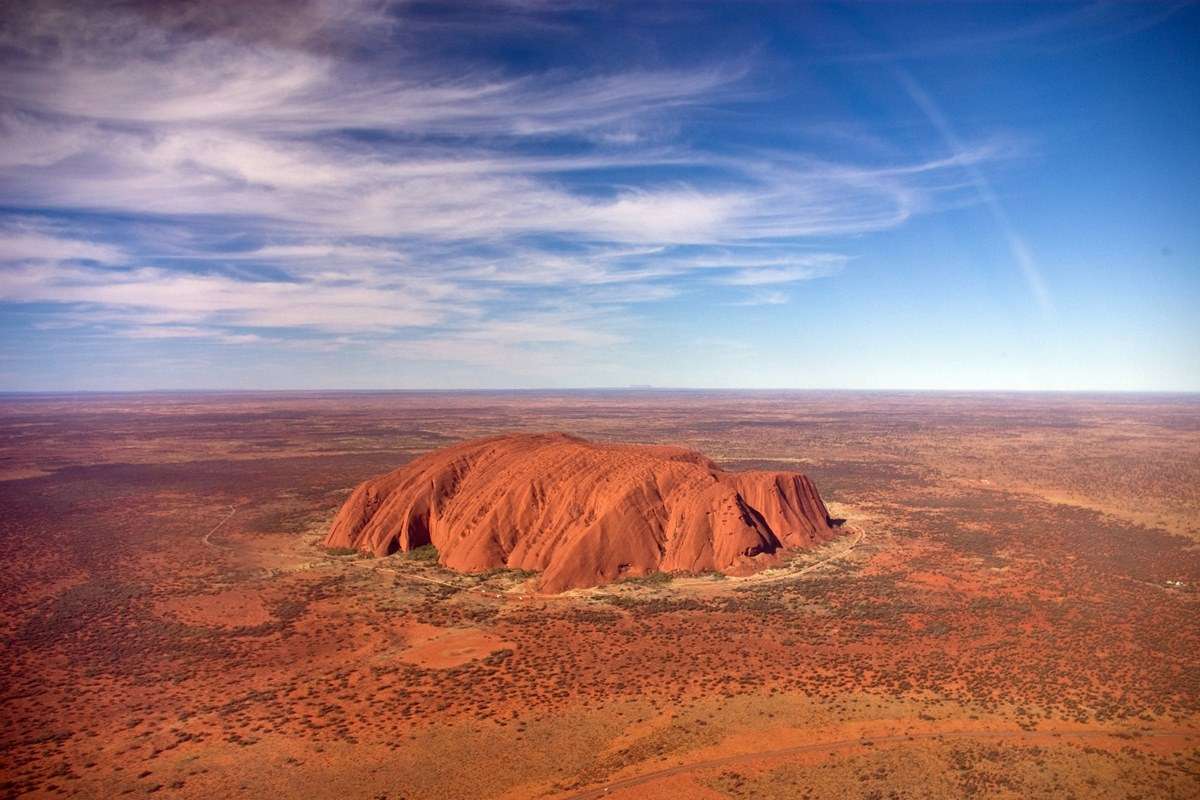 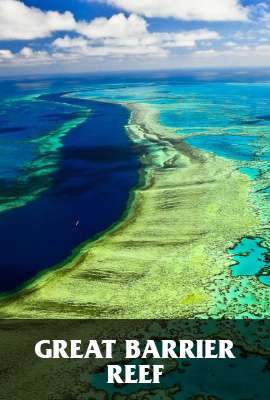 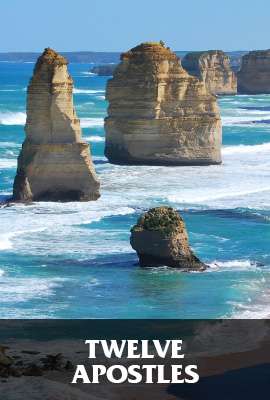 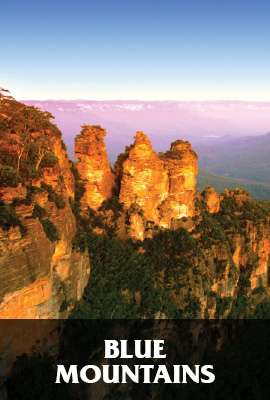