The Tomb of Cyrus is the monument of Cyrus the Great approximately 1 km southwest of the palaces of Pasargadae. According to Greek sources, it dates back to 559-29 B.C. The most extensive description based on a lost account by Aristobulus, who had accompanied Alexander the Great on his eastern campaign in the late 4th century B.C., is to be found in the Anabasis of Arrian (6.29). written in the 2nd century A.D. 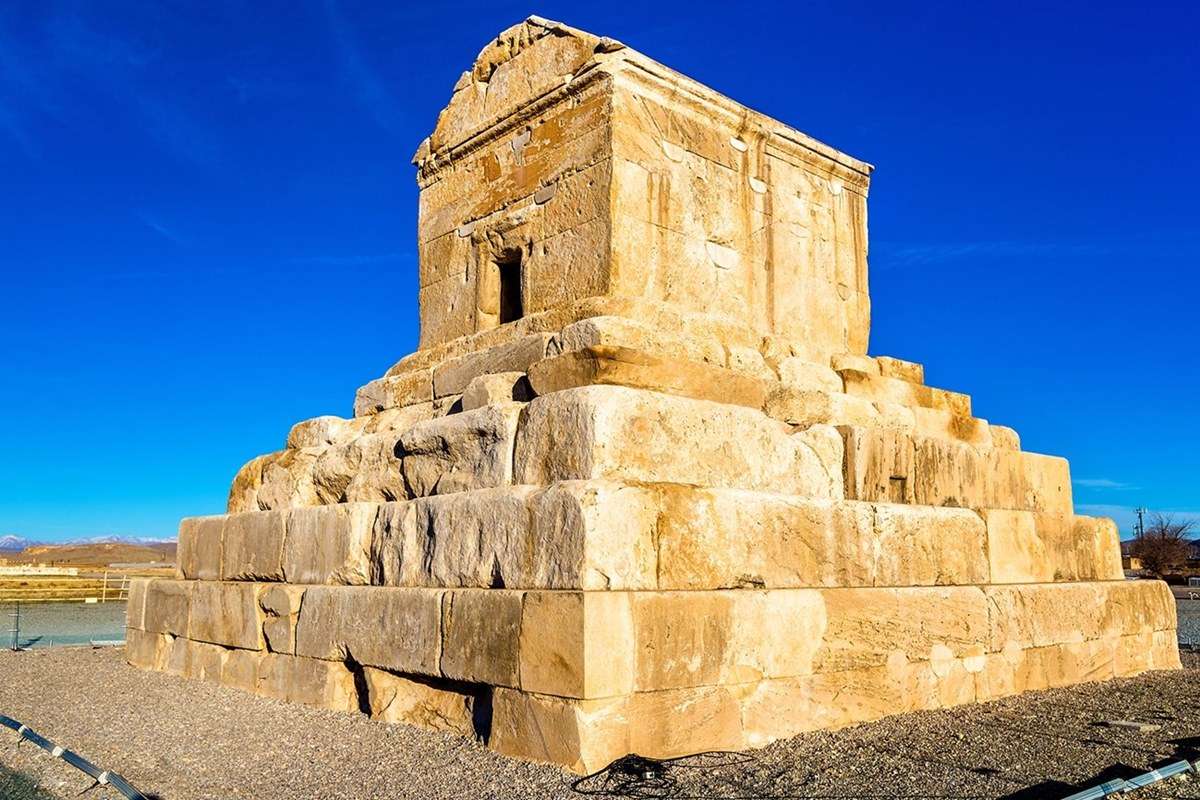 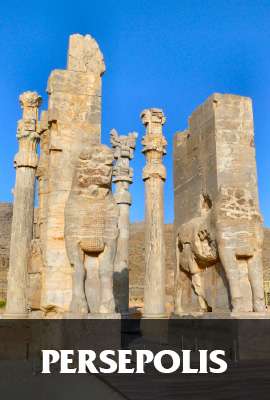 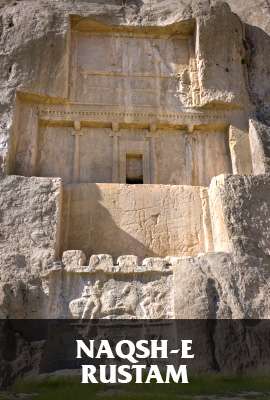 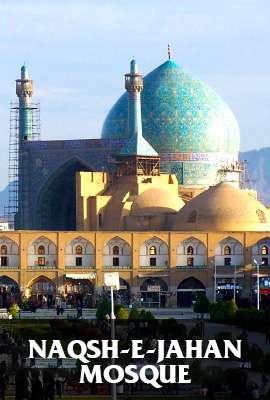 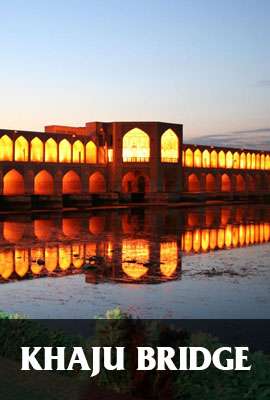