The Russky Bridge is a cable-stayed bridge in Vladivostok, Primorsky Krai, Russia. The bridge connects the Russky Island and the Muravyov-Amursky Peninsula sections of the city across the Eastern Bosphorus strait, and with a central span of 1,104 metres (3,622 feet) it is the longest cable-stayed bridge in the world. The Russky Bridge was originally built to serve the 2012 Asia-Pacific Economic Cooperation conference hosted at the Far Eastern Federal University campus on Russky Island.It was completed in July 2012 and opened by Prime Minister Dmitry Medvedev, and on September 3, 2012, the bridge was officially given its name. 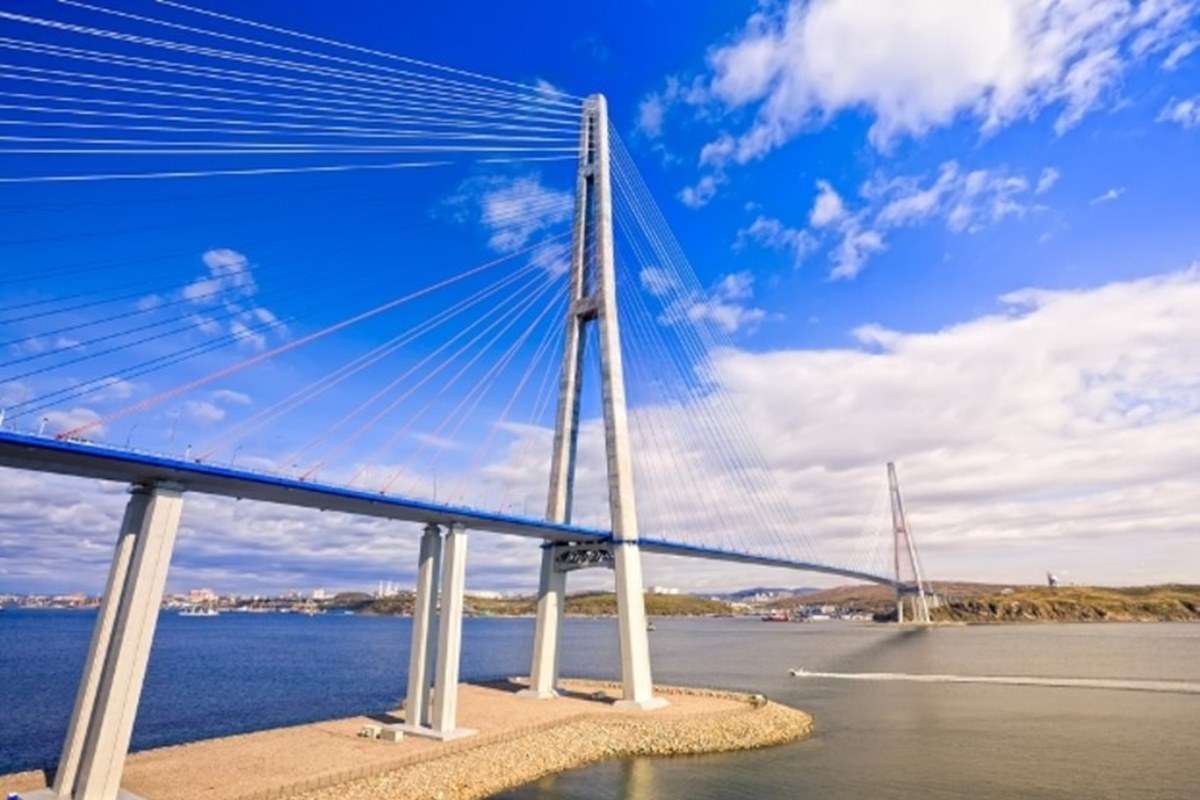 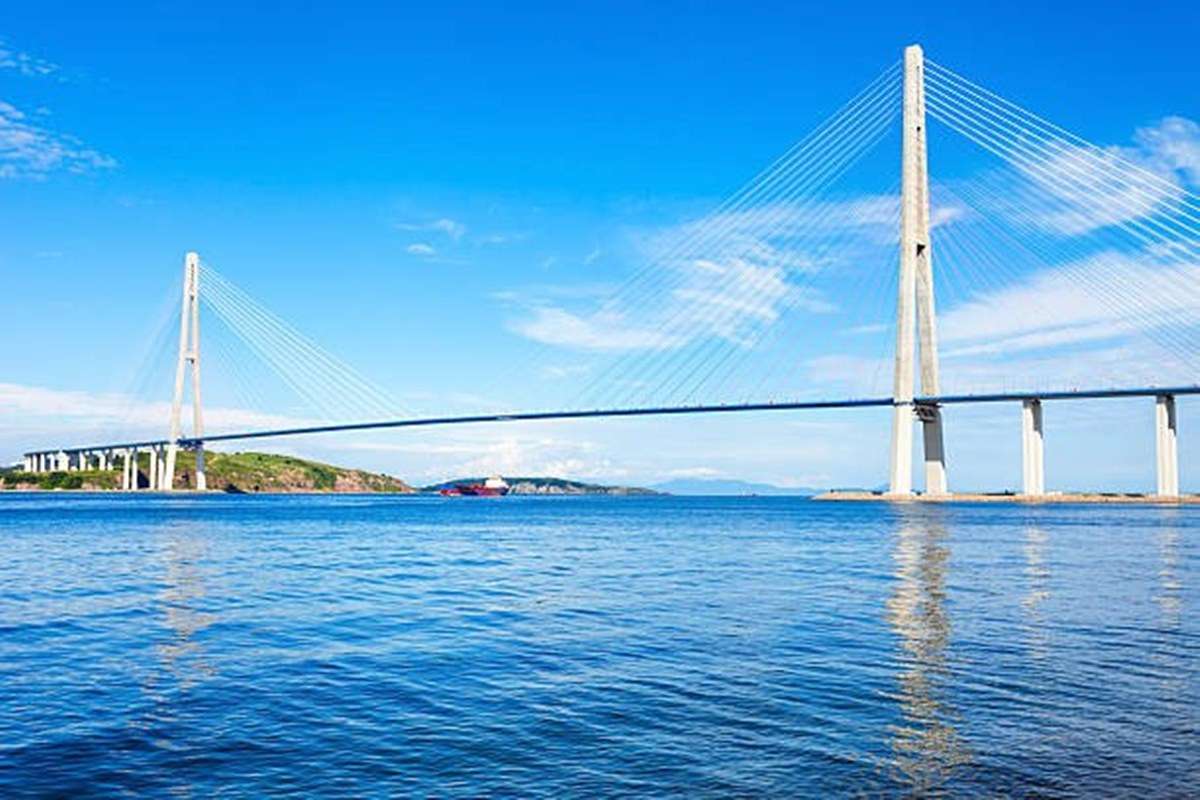 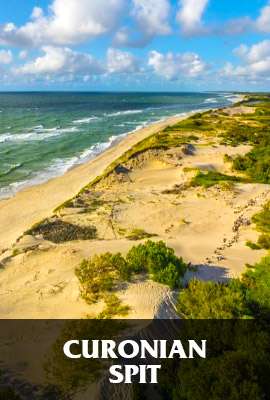 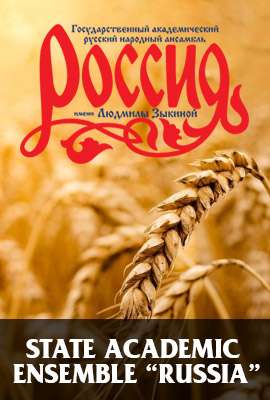 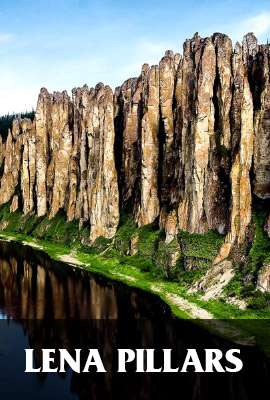 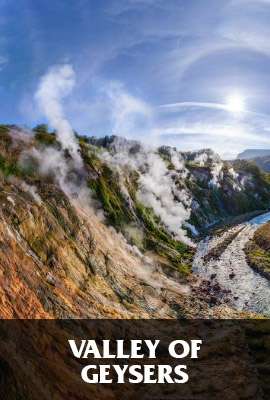