The Brooklyn Bridge is a hybrid cable-stayed/suspension bridge in New York City and is one of the oldest roadway bridges in the United States. Started in 1869 and completed fourteen years later in 1883, it connects the boroughs of Manhattan and Brooklyn, spanning the East River. It has a main span of 1,595.5 feet (486.3 m) and was the first steel-wire suspension bridge constructed. It was originally called the New York and Brooklyn Bridge and the East River Bridge, but it was later dubbed the Brooklyn Bridge, a name coming from an earlier January 25, 1867, letter to the editor of the Brooklyn Daily Eagle and formally so named by the city government in 1915. Since opening, it has become an icon of New York City and was designated a National Historic Landmark in 1964 and a National Historic Civil Engineering Landmark in 1972. 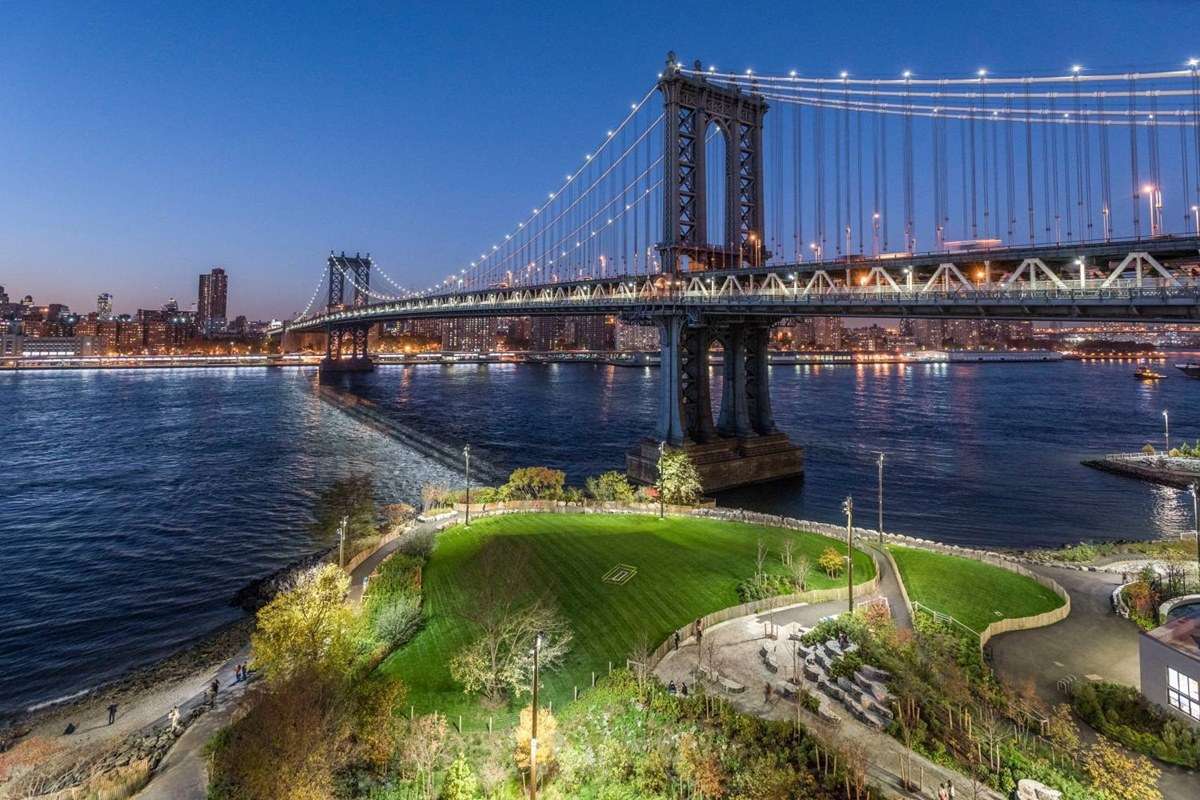 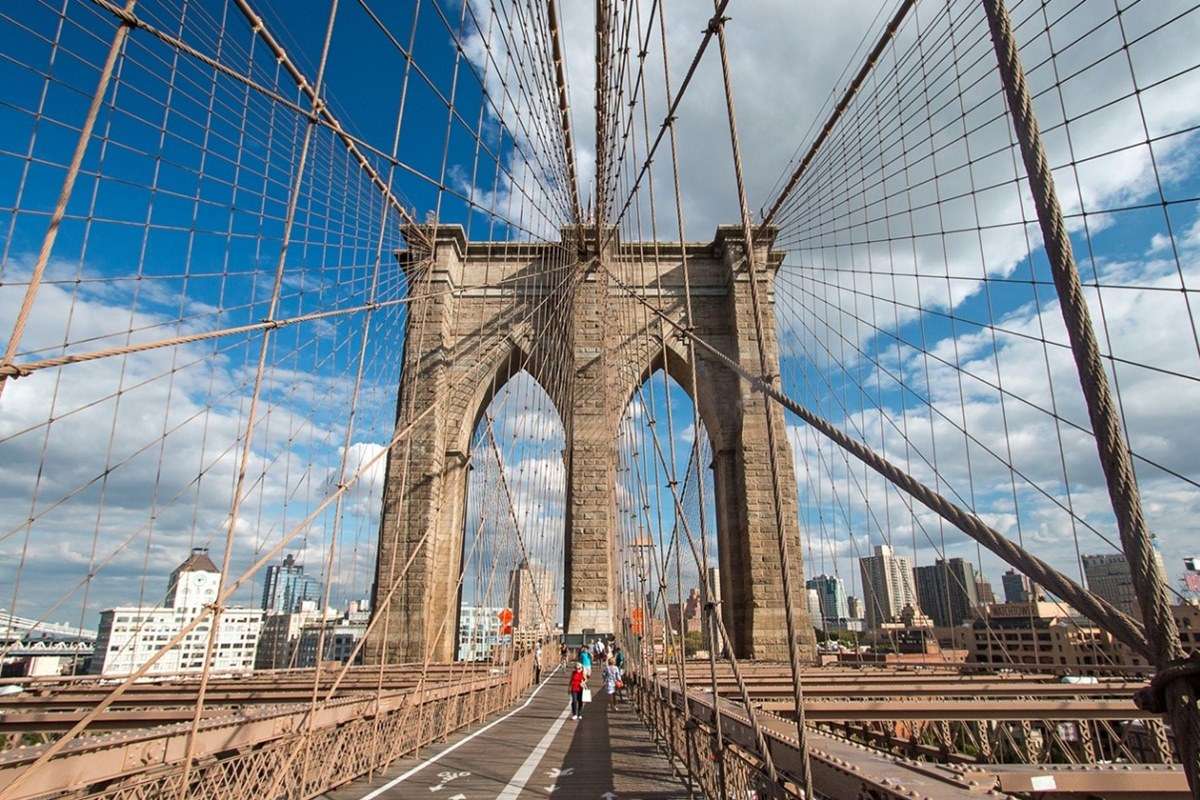 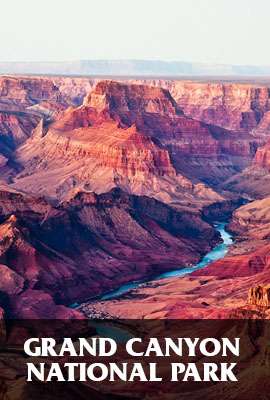 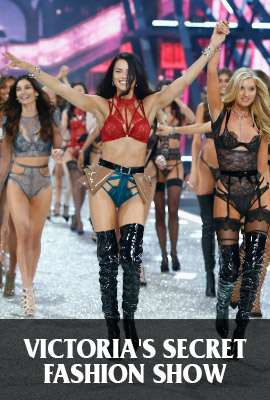 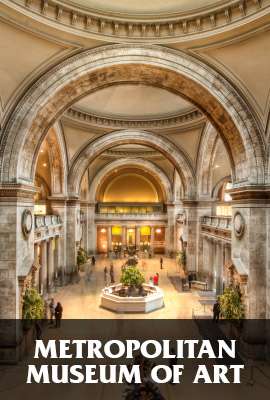 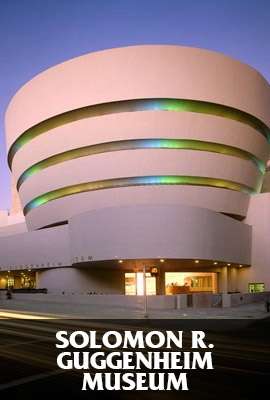